Skip to Main Content
It looks like you're using Internet Explorer 11 or older. This website works best with modern browsers such as the latest versions of Chrome, Firefox, Safari, and Edge. If you continue with this browser, you may see unexpected results.

Many municipalities and transportation facilities will require modifications to store, transport and accommodate hydrogen refueling. The resources below address these and other related infrastructure issues. 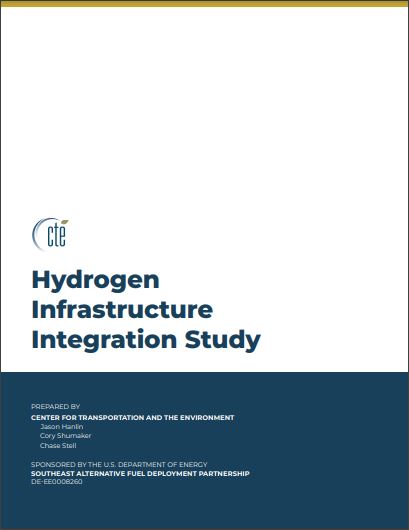 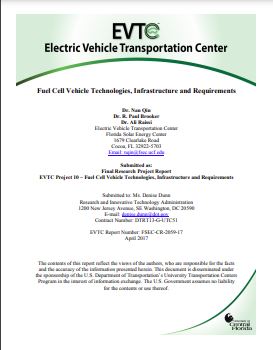 Establishing a Robust Hydrogen Infrastructure in the U.S., FAQ, H2USA.

Factors that will impact hydrogen infrastructure are discussed, including estimates of the number of hydrogen fueling stations that will be needed, startup costs and regulatory requirements. 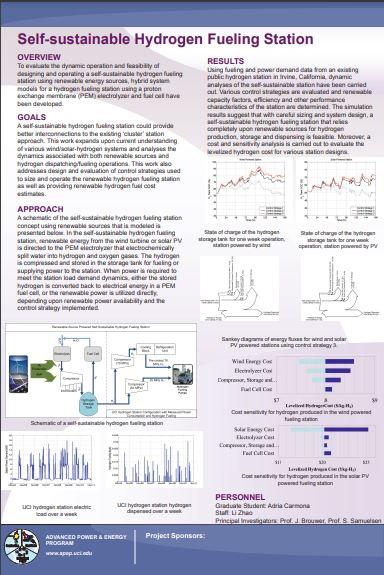 Data from partners in the U.S. hydrogen fueling station industry is used to assess the availability and performance of existing stations. The data is also used to report on capacity, utilization, station build time, maintenance, fueling, geographic coverage and other factors.

Stakeholder input and research from a multistate pooled fund effort address alternative fuels and vehicles, infrastructure and funding. Toolkits from a series of workshops include: 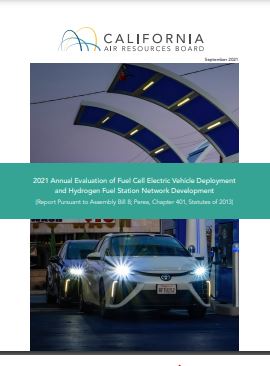 The status of hydrogen fuel stations and markets is discussed in addition to new programs and policies. 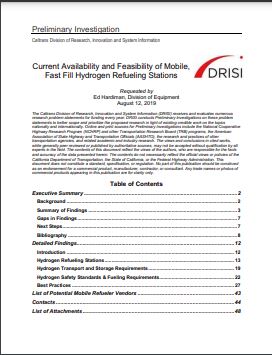 To encourage the transition t hydrogen-fueled vehicles, researchers review the state of the art of hydrogen refueling stations.

This website highlights initiatives underway in Wisconsin and efforts to designate alternative fuel corridors in the state. 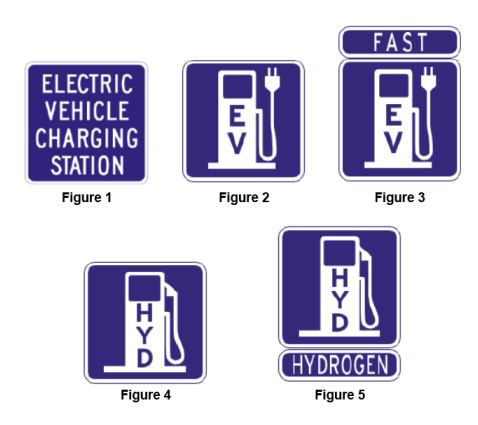 These guidelines provide a step-by-step process for installing signage that directs consumers to charging and fueling stations. 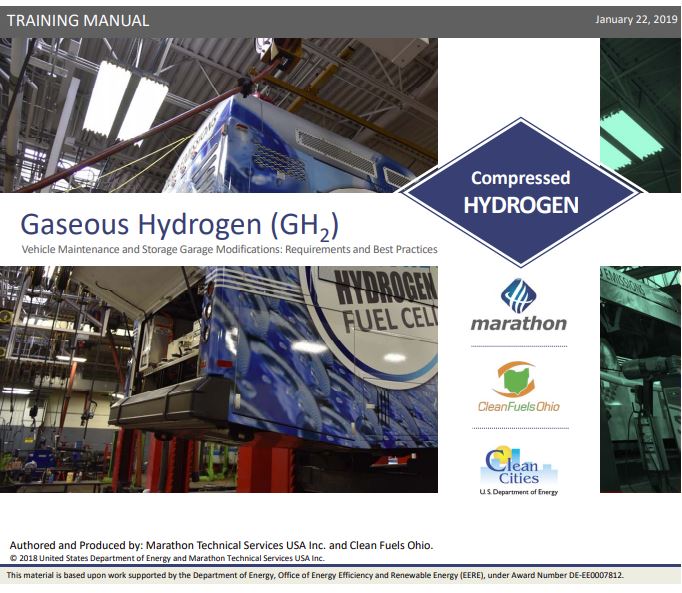 This video provides a tour of a hydrogen fueling station demonstration facility administered by the Hydrogen and Fuel Cell Technologies Office.